What You Need to Know Before Moving to Victoria

By Tina Jacob in Victoria Texas with 0 Comments

What You Need to Know Before Moving to Victoria

If you are considering making a move to the Golden Crescent in South Texas, Victoria is a great option for a place to land. This small city is notable for its location at the crossroads of highways, major thoroughfares, and the intersection of various industries. But before you make the big move to the “Crossroads of South Texas” there will be plenty of factors you will want to pay attention to.

What kinds of jobs are available there and what is the job market like? Is the area safe? How big is the city and what amenities are in the area? What about the cost of housing, or education options for families moving with children of various ages? And, of course, before moving to Victoria in South Texas, you will want to know what the weather will be like.

In this article we will take a look at the key factors you need to know before you move to Victoria, Texas.

Victoria is not only at the crossroads of the southern Texas region, but also of various industries. Which means there are a lot of jobs available here. This city with a population of about 80,000 serves as a regional hub for industries including culture, economics, education, historical, agricultural, medical, and technological.

Victoria houses large industrial chemical and impressive petrochemical plants, making it a center for industrial manufacturing and development. It also has a robust plastic manufacturing sector, and is known as a site for oil and gas exploration.

There is also a robust high-speed fiber optic tech network in Victoria, that makes this city a highly desirable destination for remote workers, employees investigating new technology, and people working from home. In addition, the retail sector offers plenty of jobs at all levels.

Located only 30 miles inland from the Gulf of Mexico, Victoria has a humid subtropical climate. That means hot, humid summers with high temperatures, often rising above 100 degrees Fahrenheit. Spring and fall are usually quite warm, but less muggy, while winters tend to be mild, with occasional bouts of cold that don’t tend to stick around for very long.

Victoria may not immediately be thought of as a hub of culture and arts, but this lovely city offers plenty of ways to be entertained, from music to arts to science and sports. For new families who have moved to the area, the Children’s Discovery Museum and the Texas Zoo provide the perfect weekend outings for learning and excitement.

The Victoria Ballet Theatre hosts a wide range of dance programming, while the Victoria Symphony and the Victoria Bach Festival provide music lovers a great opportunity to engage with the beauty of music penned long ago by classical composers. The Welder Performing Arts Center is known as one of the best performing arts venues in the region, and offers exciting seasonal programs that showcase the best of local theater productions, choral concerts, and more. Victoria also puts on the free annual country music festival, Bootfest, that attracts top performers from across the country music world.

Downtown Victoria features sites rich in local history, such as the DeLeon Plaza and Bandstand, which was built in 1890, or Fossati’s Delicatessen, which opened in 1882and continues to be run by the same family that originally founded this legendary deli way back then. Not only is Fossati’s the oldest deli in Texas, but it is in fact one of the very oldest still continuously operating restaurants in the entire United States.

For college aged students and continuing education courses, locals can attend the University of Houston-Victoria, a four year university that offers courses in a broad range of subjects, or Victoria College.

There is a lot to do and see in the area surrounding Victoria, Texas. Located just 30 miles inland from the Gulf of Mexico, nature lovers can always visit the sea and take a dip at the beach when weather permits.

And Victoria is located right in the heart of the Golden Crescent in south Texas, meaning it is nearly an equal distance drive from San Antonio, Corpus Christi, Houston, and Austin. The close proximity to so many major business, tech, and culture hubs means there is never a shortage of things to do in the Victoria area. The location also presents plenty of possibilities for business opportunities and exchange.

Victoria’s location, amenities, and career opportunities make it a great destination for anyone considering a new place to call home. From young families to established business and industry employees to retirees, there is something to offer everyone in Victoria. 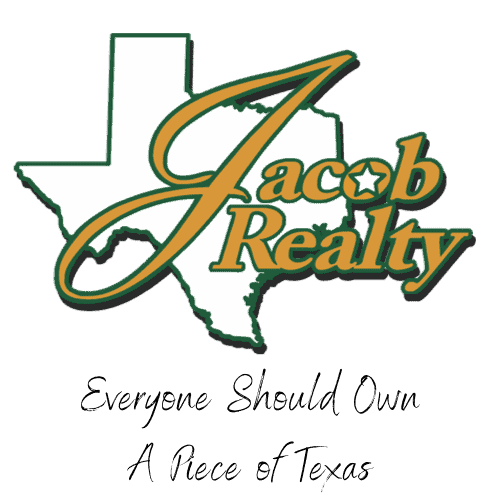